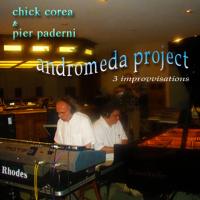 Andromeda Project Session of improvisations with Chick Corea. An informal untold moment of free communication: huge space, no limits, no style, no pre organized patterns. The great experience of flying in the colors of free creations. Chick Corea is a giant genius of communication on top of his unparalleled greatness as pianist and composer. 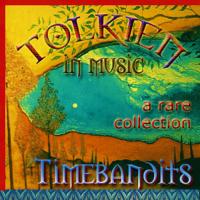 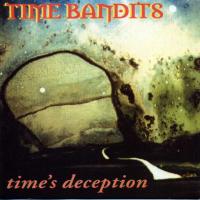 From baroque to Chick Corea: the magic colors of music. "Time Bandits is a proper name for someone that steals from our musical inheritage,but this two gentlemens steals with a certain style and elegance “. ( Fortunecity) 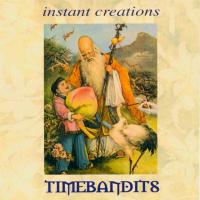 The art of pure extemporary improvisation: creation and composition. "... it creates a wonderful blend of improvised melodies and ambient backgrounds, evoking visionary soundscapes of fantasy and romanticism..."(Chris Seeman) 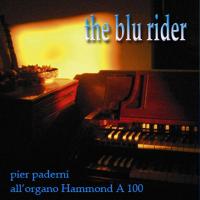 The Blu Rider, suite for Hammond A100 dedicated to W. Kandinsky. The extraordinary stops of Hammond A 100. "Improvisation... I would say the play of colors and nuances of this fabulous Hammond... great character, extraordinary invention..." (John D.) 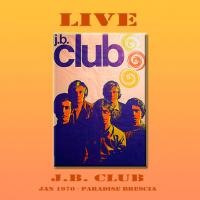 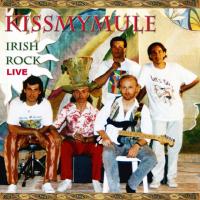 Kissmymule Live in Irish Rock Live concert in Franciacorta (Brescia). The Arts Festival"On The Paths of Fantasy" has been the optimum arena unforgettable evening, board to the Iseo Lake, with the irish great repertoire of Kissmymule. And again if you don't dare to "kiss the mule" you may for sure like to listen to them. Try it! 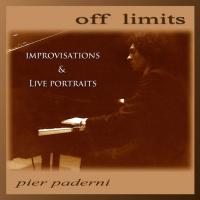 A collection of piano pieces exploring the route of piano improvisation by Pier Paderni... small extemporary moments and one of his "musical portraits". Slightly "out"... for those who would like an "out" moment. The very adventure of live concerts and extemportary improvvisations. 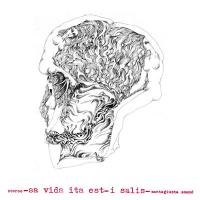 Salis 'n Salis "Sa Vida Ita Est" Great inspiration and top quality creations and executions. From the very spirit of 60s. Unique quality in the voice of Tonietto Salis and in the many and extraordinary guitar solos of Francesco Salis, the Hammond organ of Pier Paderni with untold colors, the beautiful drums of Paolo Gerardini. La bellezza unica e sincera del suono analogico. 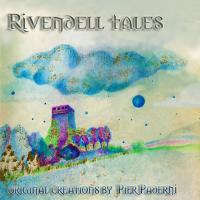 People, landscape, emotions, tensions, adventures: Tolkien's saga from Luthien to the Valar in an imaginary musical recounting in Rivendell and...not only harps! All galaxy is permeated by the saga... "...Rivendell Tales: a masterpiece... it opens a new slant on music... Arts in its purity. ... " (Trino Tirale -"King of Agarbatti")