Since 1982 Andrea Ortu and Pier Paderni - TIMEBANDITS - are following their play of live performing,improvvisations, searching along different musical styles and traditions.TIMEBANDITS actually came to life, as a performing group, when the two musicians composed and performed 14 tracks inspired to J.R.R. Tolkien, in 1995 at the Hobbiton Festival of Tolkien Society International in Tolmezzo (UD). From the original ideas of Pier and Andrea, born during live concerts, has come forward a rather innovative concept in the execution of classical as well as traditional and modern compositions.The "sound melange" which colors their late albums "Time Deception" and "Instant Creations" evidence a long and passionate searching and experimentation for colors and dynamics. In the Album "Time's Deception" the two musicians are featuring their rendition of composions from W. Croft (1678-1727), G.F. Telemann (1681-1767), C.W. Gluck (1714-1787), J.S. Bach (1685-1750), G.F. Haendel (1685-1759), B. Marcello (1686-1739), G.B. Sammartini (1700-1775), F.J. Haydn (1732-1809 ), C. Corea (1941), Irish Traditional Pieces. All this work is characterized by modern sound which gives the illusion of timeless brotherhood amongst the composers inspite different ages and styles and this is created by tone colors. Their life performance creates a rather unique suggestion due to real present time play without use of any sequencers or prerecorded tracks: the "quasi orchestra" effects resulting are considered, even by philological scholars, as a very innovative concept in the use of modern sound equipment. The amplified flute with special effects and the builded in keyboards layers spanning from harp, violin, harpsicord and orchestral tones, combined with the use of touch surprisingly imitates the dynamics of the many instruments. The section dedicated to my recordings, in this web site, freatures several recording, original masters were formerly available only for friends and has been recorded traveling various styles, ages, live concerts and extemporary moments and here is also the recording of the historical Hobbiton Live Concert dedicated to J.R.R. Tolkien. This live concert is now available for free listening and if you like it share it with anybody who loves Tolkien's Saga: https://andromedalibrary.org/formazioni/timebandits-live-in-hobbiton-concert

" Your CD "Time's Deception" is beautifull: thanks for the nice rendition of My Spanish Heart ” (Chick Corea)

" Time Bandits: Time's deception. Pier Paderni and Andrea Ortu is giving their interpretation of timeless classical masterpieces by G.F. Telemann, G.F. Haendel and others, a total of 20 delightful tracks. You feel that your body relaxes and you want to shout that life is a wonderful piece of experience. What is life without music, it's empty and hollow. Time Bandits is a pretty proper name for someone that steals so obvious from our musical inheritage, but this two gentlemens steals with a certain style and elegance “. (Fortunecity)

" I have found "Instant Creations" and am enjoying it... It's wonderfully flowing music." (Chick Corea)

“ Pier Paderni and Andrea Ortu's CD, "Instant Creations," creates a wonderful blend of improvised melodies and ambient backgrounds, evoking visionary soundscapes of fantasy and romanticism. The unhurried pace of the music transports the listener to a variety of emotional locations without becoming redundant or trite. The live unproduced quality of the recordings lends them an aura of authenticity and immediacy that is far too often missing from this kind of music.” (Chris Seeman)

" Your new CD Instant Creations is realy wonderfull, I'm listening it all the time...I was very, very moved by "Cohesion" which to me was the ultimate in total communication....the understanding between you and Andrea shone through brighter than the North Star and could not help but overflow my universe...the spiritual quality there is quite striking...thank you for sharing this remarkably spiritual music with me and bravo on turning out such a needed advancement in art.”  (Francis Don Daniels) 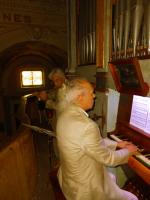 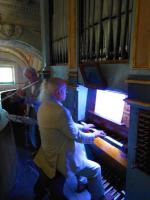 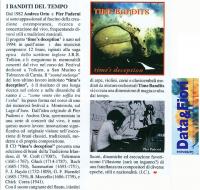 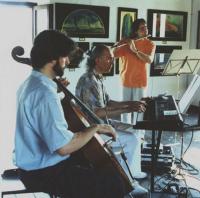 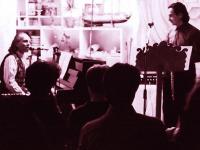 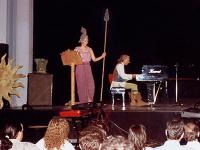 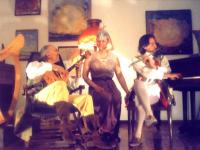 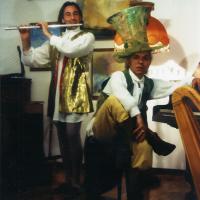 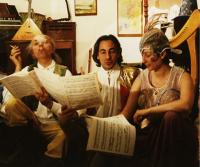 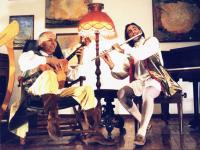 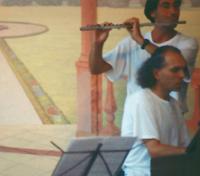 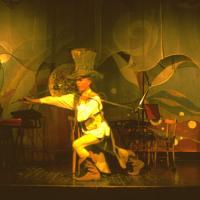 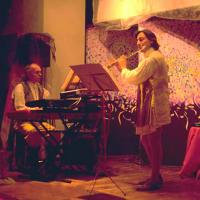 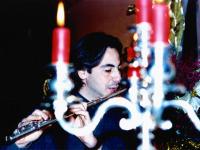 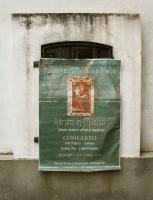 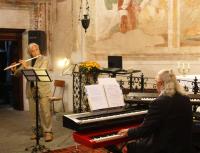 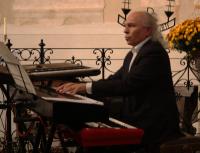 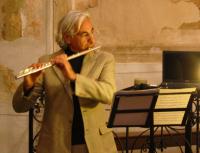 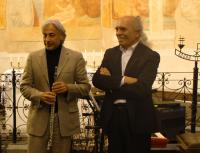 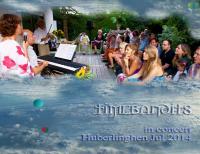 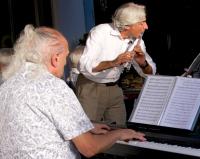 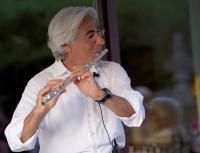 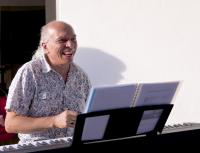